Explaining the difference between Open and Closed issues

Written by Johnny Page
Updated over a week ago

An Open Issue is an issue in which the officer is able to continue adding notes, pictures, and audio files after it's original creation. An open issue will be displayed on the home screen on the handheld device and will remain assigned to that user until the issue is closed. (As pictured below) 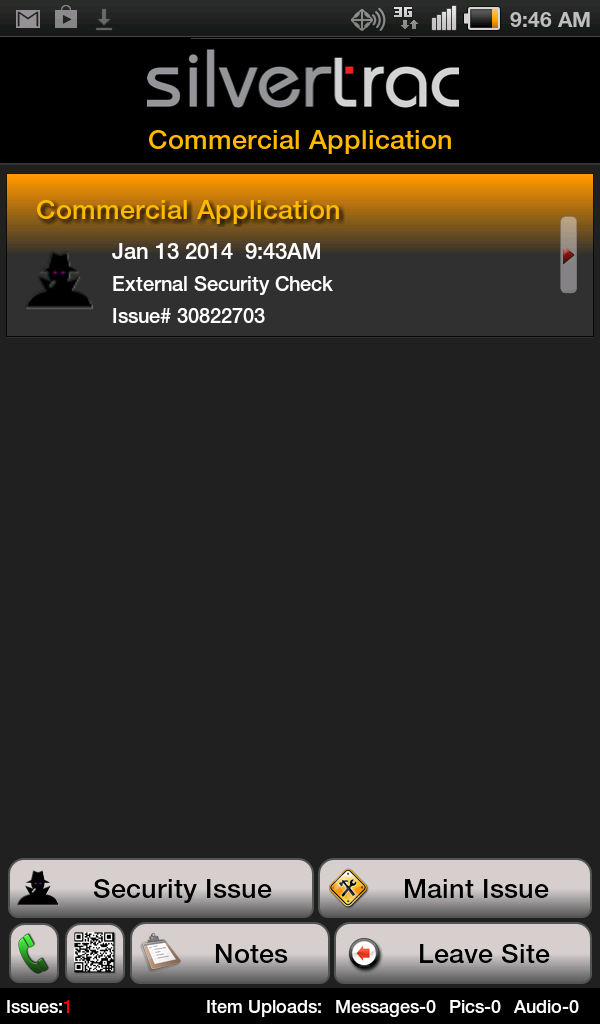 A Closed Issue is an issue in which the officer has completed the reporting process and no longer needs to add additional notes, photos, or audio files. Closed issues are not accessible from the handheld device.

When should an issue remain open?

It's best to leave an issue open if it is an issue that is still in progress.

For example, if an officer is dealing with a noise complaint that involves a series of warnings and several interactions with the offenders, it is better to keep the issue open and include all of the relevant information under that single issue rather than recording each interaction as individual issues.

When should an issue be closed?

Issues should be closed when there is no additional information that needs to be reported for that issue.

For example, if an officer is reporting an issue in which they have found a door unlocked that is supposed to be locked, after resolving the issue and reporting it accordingly there really isn't more information that will need to be reported. At that time, closing the issue would be best.

Additionally, in most cases it is best for all routine patrol issues to be closed automatically. For more information on the auto-close setting visit, Understanding the Auto-Close Behavior.

Did this answer your question?